Notice: Due to material and labor shortages, please allow an additional 2-4 business days for your orders.
Skip to content

Roll folding is a fantastic alternative to the traditional bi-folded brochure. It allows the advertiser to tell a story or process and is one of the most straightforward methods of brochure advertising.

A brochure or paper that is ‘roll folded’ consists of four or more panels folded consecutively in equal portions. Begin by folding the page in half which allows you to quickly measure equal distances and provides a guide for additional folds. Folding it again in half will create the four panels traditionally associated with a roll folded brochure.

Now that the brochure has been divided into four separate sections, you can refold the brochure correctly by folding each panel, one on top of the other. The previous folding is used merely for easy measurement.

When using the roll fold technique with brochures, your content should be well organized, and each panel should have a specific message or purpose. This allows for a perfect opportunity to set apart individual products or content and have them nicely organized on the same sheet of paper.

Print out a pamphlet sheet or flyer. Be sure there are three even columns separated by two gaps that split the landscape-oriented paper vertically.

Another method to roll folding a brochure is to use six separate parts instead of the traditional four. The technique is the same, but instead of folding in half twice, fold the page in half three times. When working with more than four panels, you will want to take the two large panels from the original fold, working from the right, fold one panel in toward your crease and instead of moving to the left outside panel, continue folding from the right.

When finished, open the folds and lay the page flat. You should see a spiral-like effect with equal distance creases.

Roll Folding Is An Advantage In Marketing 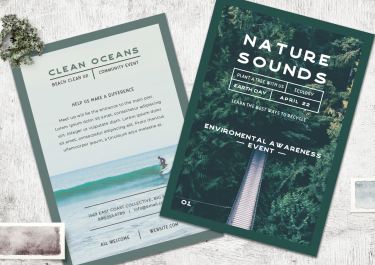 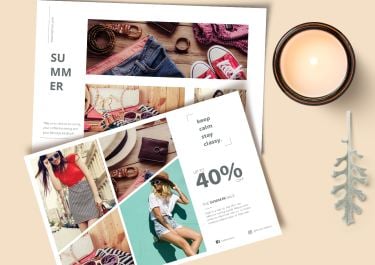 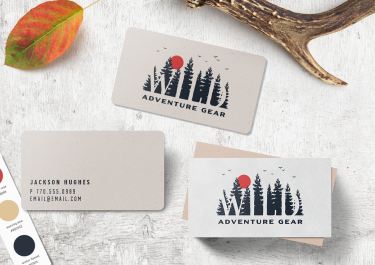 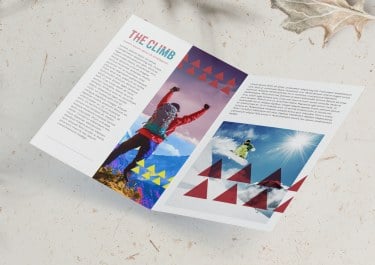 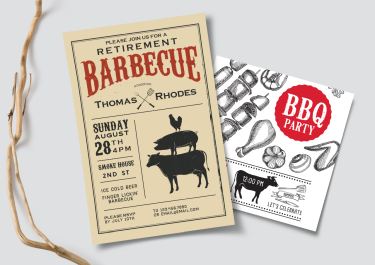 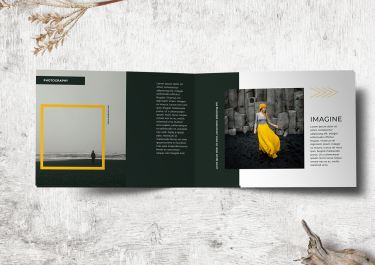 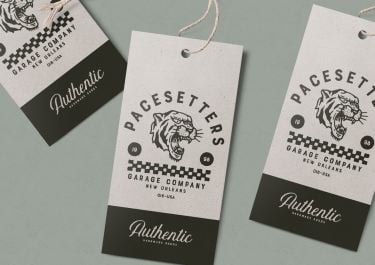 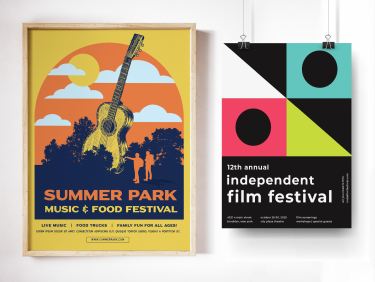 WE ARE LOCATED AT:

WE ACCEPT THE FOLLOWING:

YOU CAN TRUST US: